♀ architects of the Grisons.

The Swiss mountainous region of  the Grisons has been the set for the production of some excellent architecture in the past years.

Among the  designers of these buildings, women architects heavily contributed to that list of works with  innovative designs, bold statements  and spectacular architectural quality.  Here is a snap shot of these architects and their works.

In no particular order:

Among her most important works: A residential home in Scharans (2006), the metaphorical viewing platform in Conn bei Flims (2006) , the housing ensemble Forellenstube, and the Chesa Gabriel (Best Building Grisons 2013). 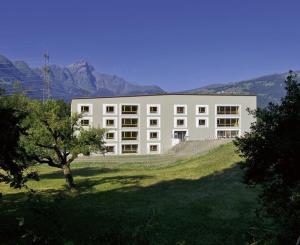 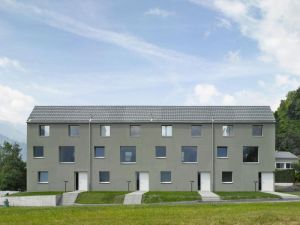 Her most notable realizations are the beautiful concrete  school in Thal and  a renovation for a Medieval house in Stugl/Stuls (with Rudolf Fontana & Partner) (2009 – 2012). 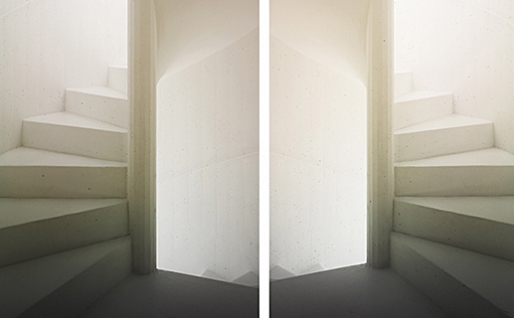 Gujan is  an  architect graduated from the FH SWB, and partner of the office Gujan Pally.

The office has been active in alpine constructions such as the Zeigelalp, or rehabilitations projects of private houses like the Cavau house and the Plazza Pintgia in Amens.

Her office is largely producing private houses, like the  «Albergo, S-charl» along with public buildings, like the Youth Hostel in Scuol, or the service building for the Scuol camping.

Annabelle Breitenbach  (*1973) is an architect graduated from the ETH based in Champfers.

She collaborated with Marisa Feuerstein on the Youthhostel of Scuols.  Some of her most important works are renovations like the private house in Champfers and in Susch  .

Monika Geissler is an architect (FH) based in Chur. The housing complex in Chur and the renovation of the Senior Home Mentelva are her most important works. 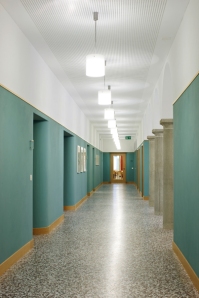 Selina Walder is an architect graduated from the Accademia di Architettura in Mendrisio, based in Flims, operating with Georg Nickisch. Their office ( Nickisch Sano Walder) focuses on small buildings and realizations. The Refugi Lieptgas is their latest work. 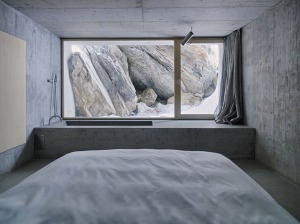 I don’t want to hear anymore:

There are no women architects.

← Sexist Myopia: “The Images of Architects”
Ladies of the 2014 Architecture Biennale: Modernity? Where? →

2 thoughts on “♀ architects of the Grisons.”